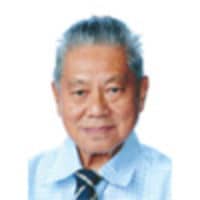 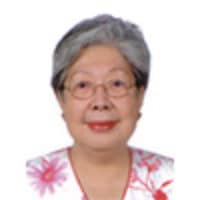 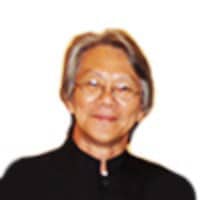 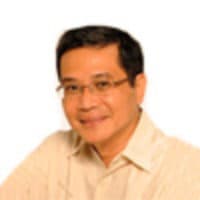 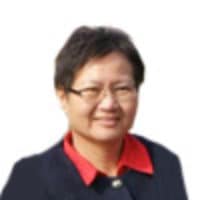 Ms. Kaylor has been the Director of the US Education Information Center (USEIC) in Singapore since 2003. USEIC is the official US Department of State EducationUSA office for Singapore. EducationUSA officers provide comprehensive, unbiased, and timely information about higher education opportunities in the USA. She possesses a Master’s Degree in Political Science and Public Administration and has worked in US higher education both as a university lecturer and in university admissions for over 25 years. Ms. Kaylor has lived in Singapore since 1990. She is a member of the Overseas Association of College Admissions Counselors and NAFSA: The Association of Foreign Student Advisers and has presented papers at both conferences. Ms. Kaylor has toured more than 200 different US college and university campuses and is well versed in accentuating commonalities and differences among the more than 4,200 degree granting institutions in the US. 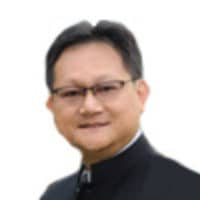 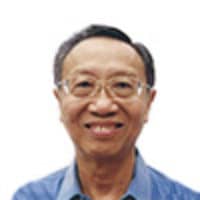 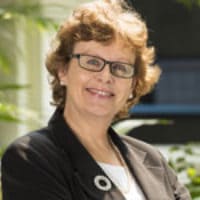 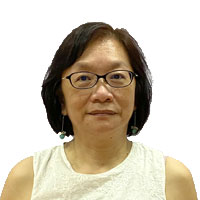